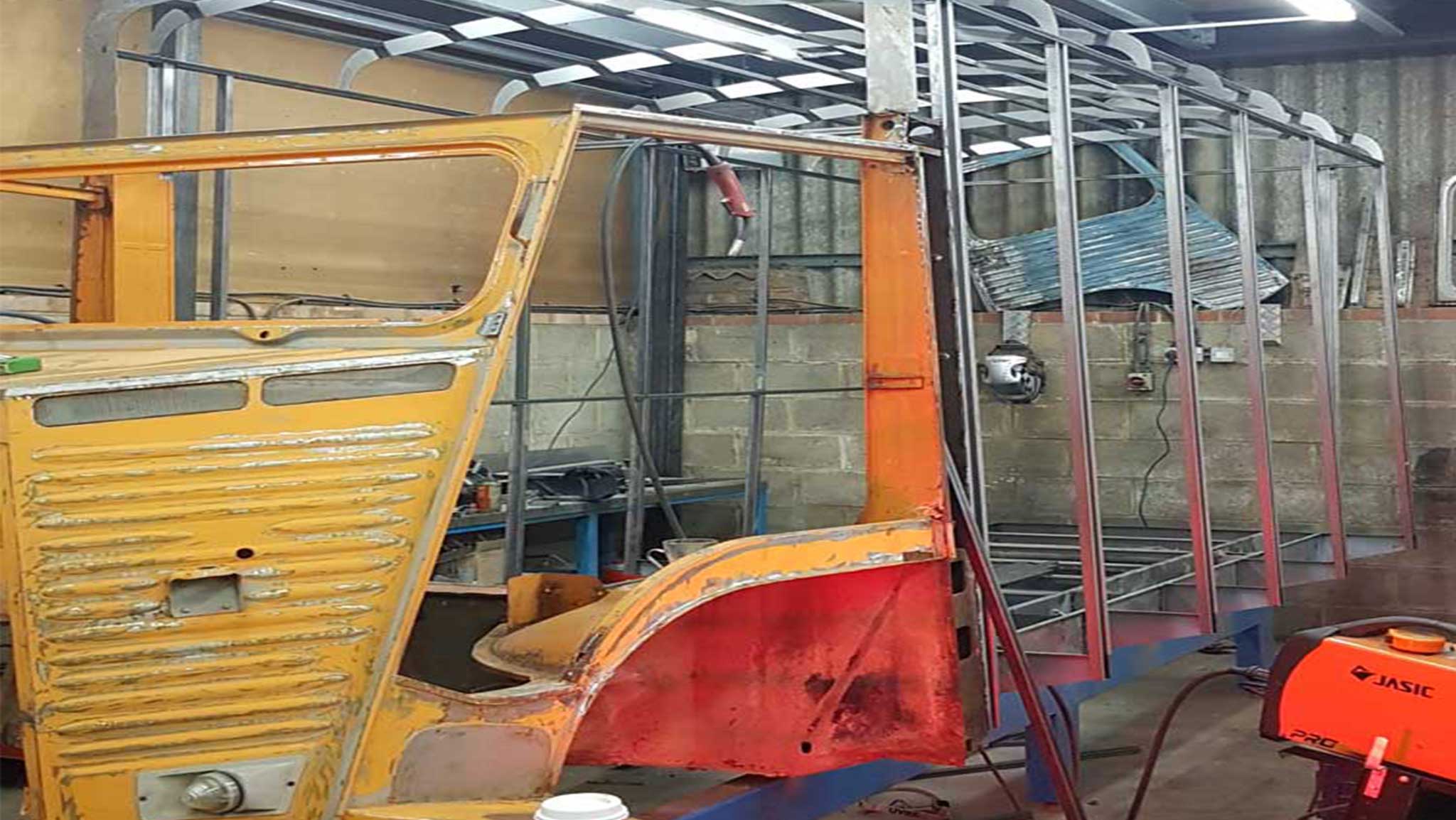 Citroen HY Vans were made between 1947 and 1981 (after World War II) and are often called panel vans.   They were made in France, Belgium and the Netherlands, mostly left-hand drive but some right-hand drive versions were also produced.  The design changed very little between these dates.

Then HY vans were often used as butchers, bakers or animal transporters, such as cattle trucks or a horsebox.   In 1964 the split-screen version were produced and often used by the police who named them ‘Painer of Salad’ (Salad Basket).

Why the HY Van

When we were deciding on the vehicle to use for our new venture, we had so many ideas to choose from.  But as soon as we saw the HY van, we knew it was the right type of van for the job!  Living where we do (Charente), you just don’t see many of these wonderful vans but there are lot that have been customised and used as food vans in the UK.

We very quickly fell in love with the ‘piggy face’ type and thought that the French folk, would love to see this classic renovated to its former beauty and a trip down memory lane for many.

Once we made the final decision, the hunt began for a renovation company that could help us.  We searched all over Europe and eventually found a couple of second hand ‘almost completed’ vans in the UK.  We thought we maybe we could just finish off with some internal renovations, but we soon realised the costs were very high as these vehicles really hold their money being a vintage classic.  By complete fluke, we stumbled across Ryan Antony Classics, who were based just 10 miles from my family home in Essex!  This was meant to be, the discussions soon begun, and we could finally get under way.

We would like to introduce you to Renée.  Renée means “born again”, perfect for a totally dead heap of metal, that is about to have a whole new lease of life!  Renée was born in 1979 and started life as most, in France.  She was then bought by a Dutch collector who took her to Holland. Ryan later bought Renée and she has been stripped, dipped, lengthened, strengthened, lifted and gifted with a whole world of new parts and panels.  A team of five men are working tirelessly for 3 months to produce our beautiful Renée to bring back home.

Here is her photo diary 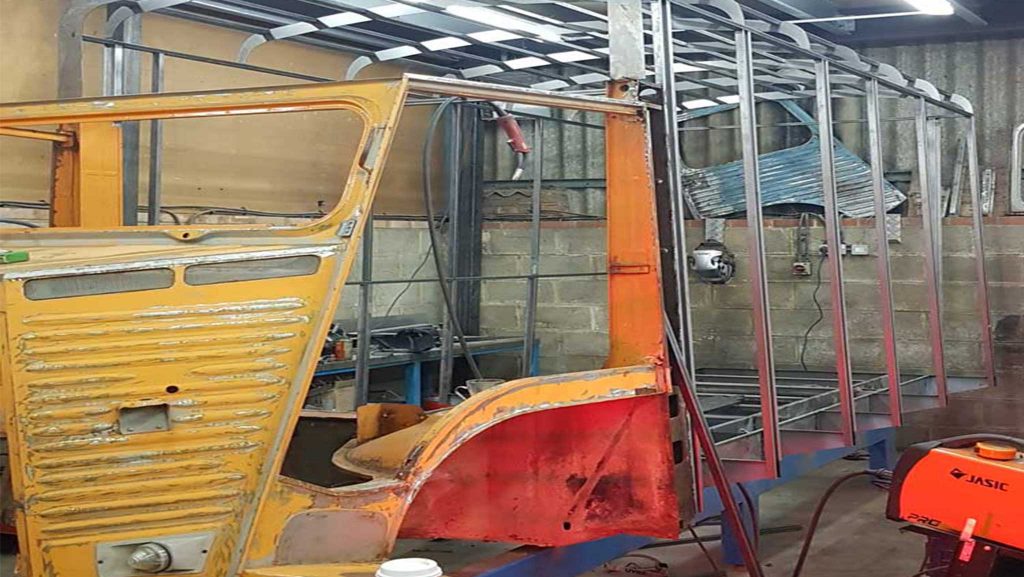 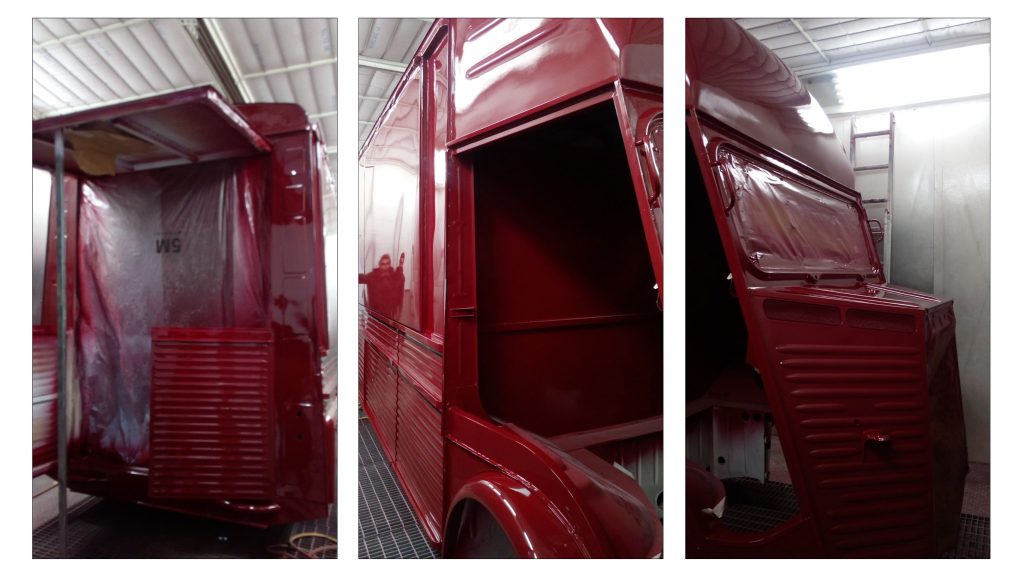 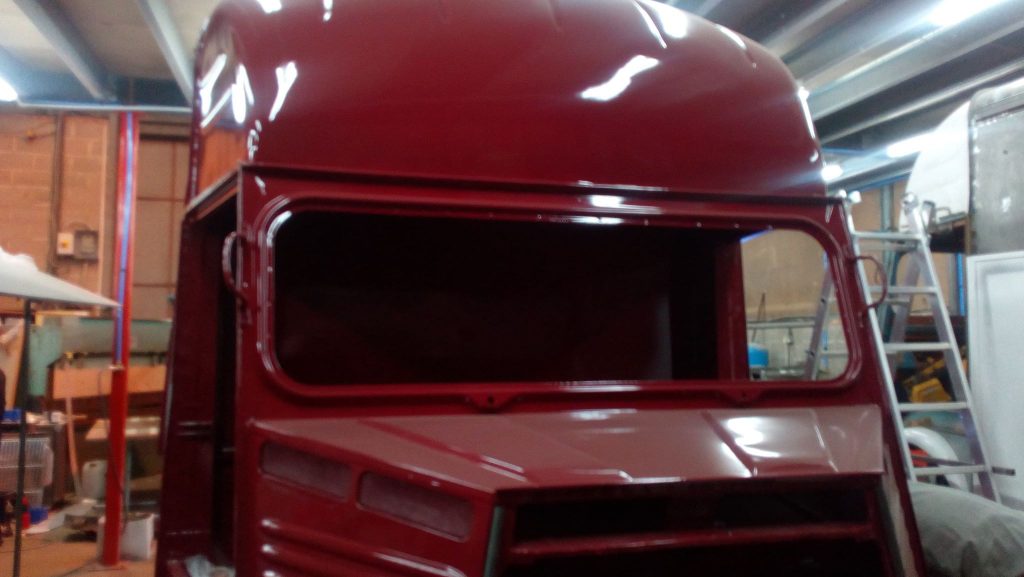 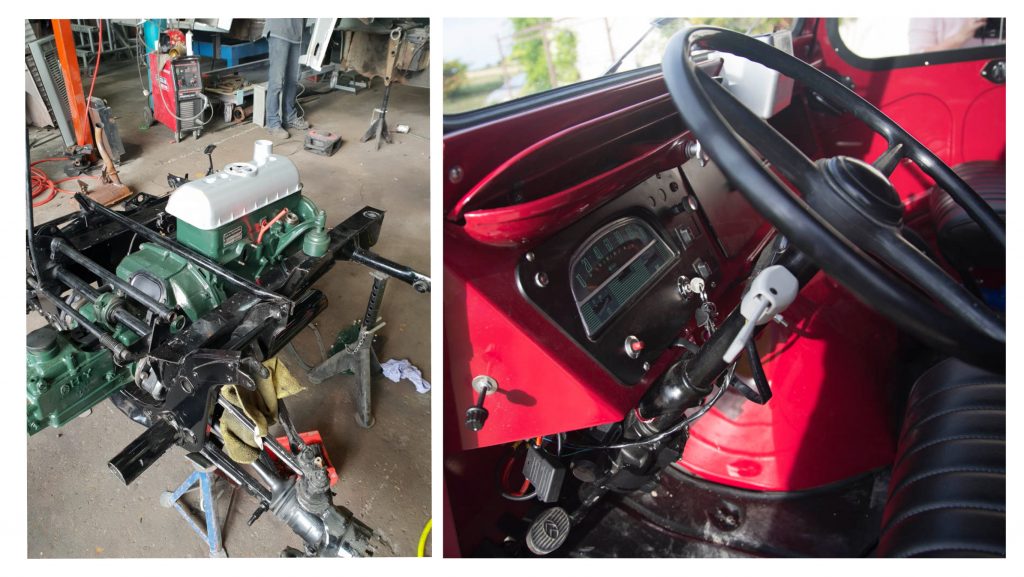 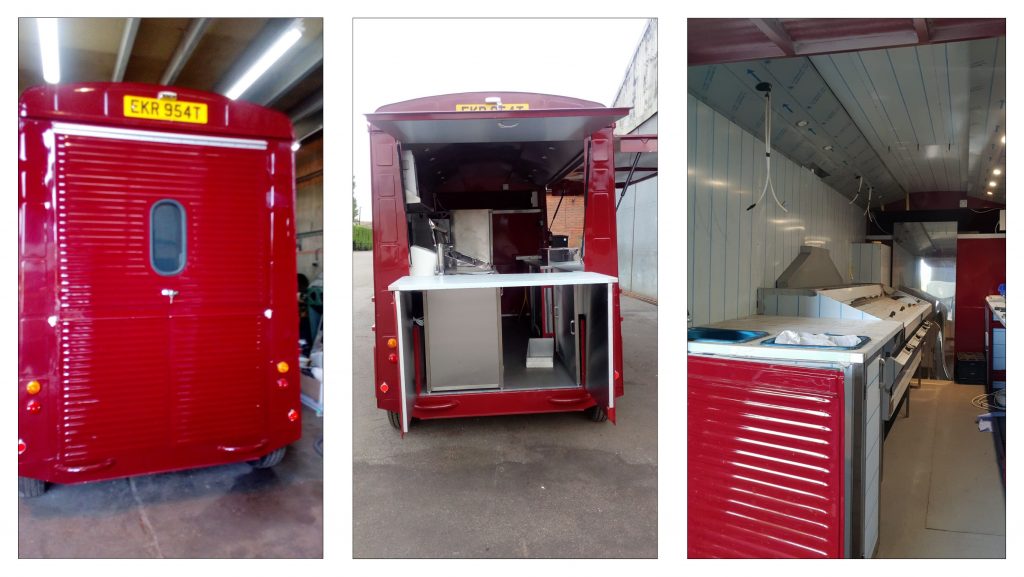 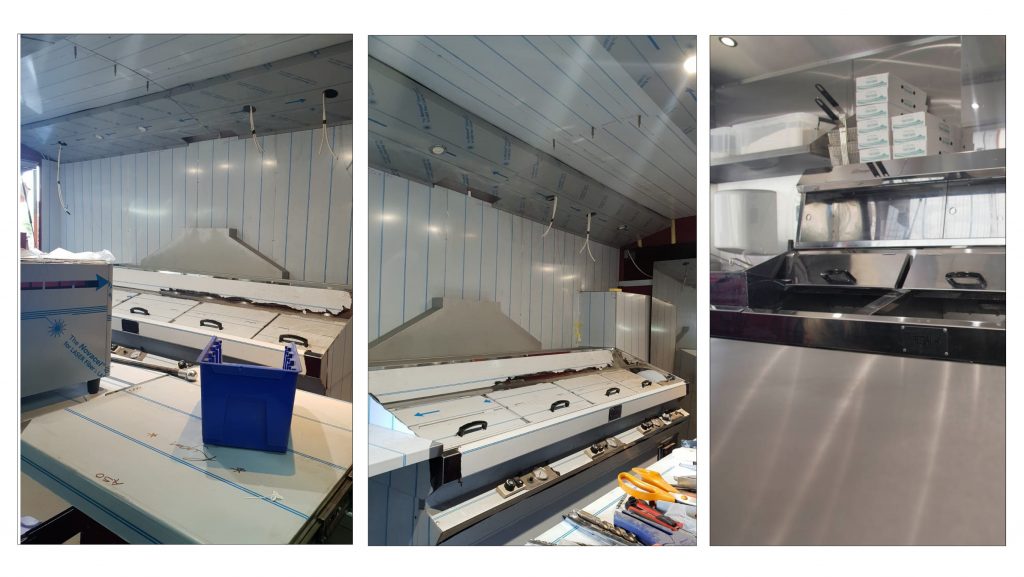 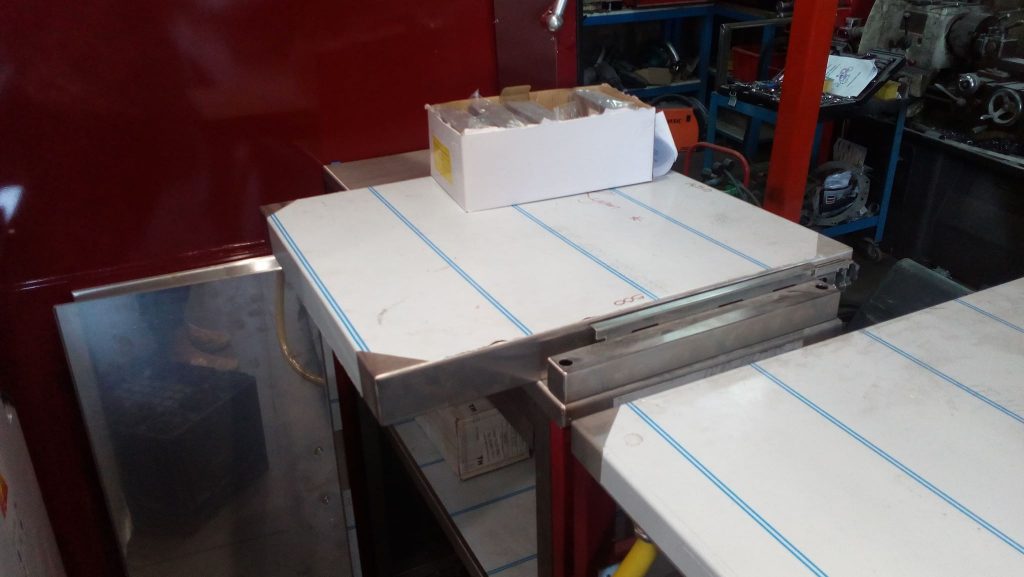 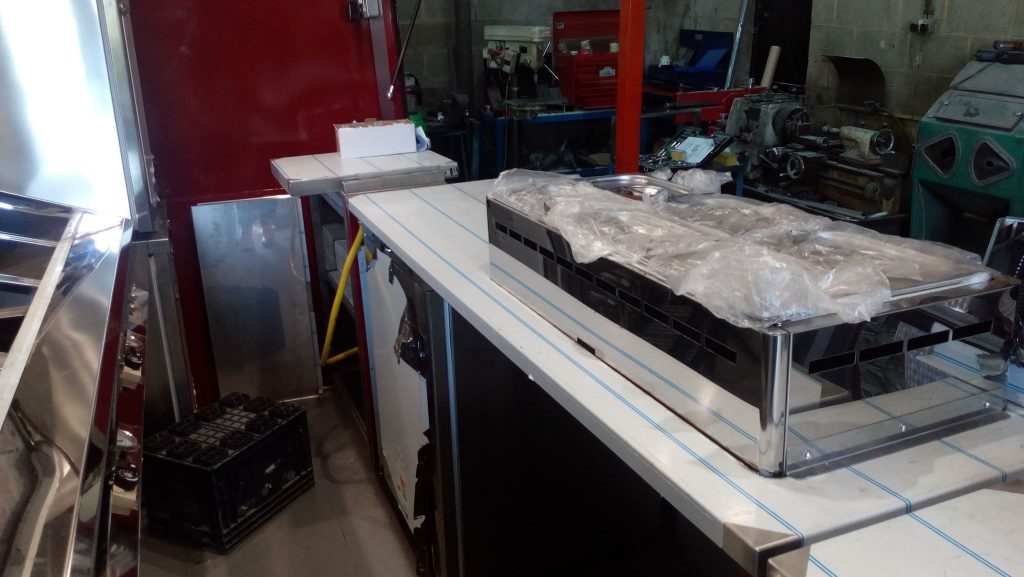 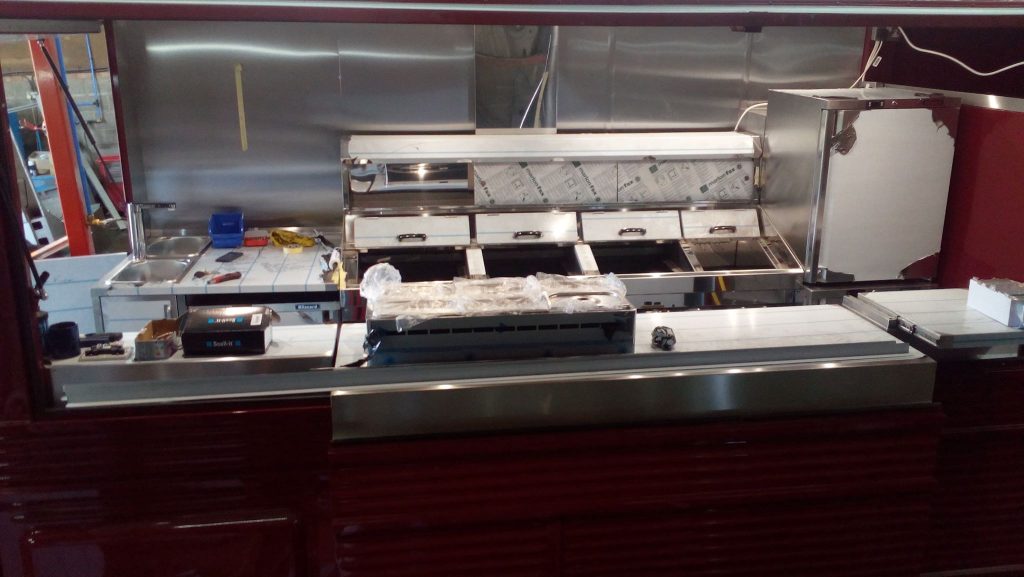 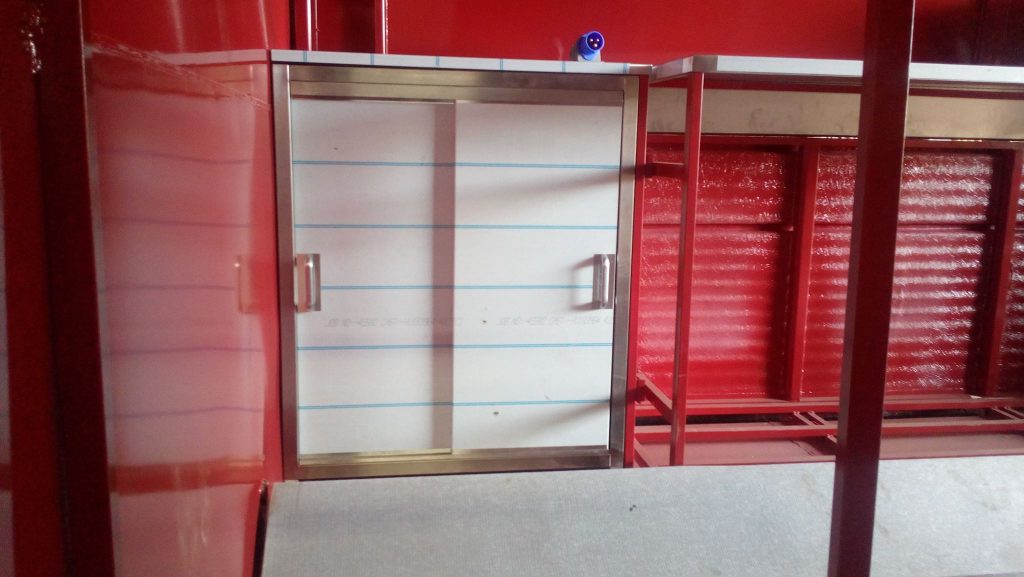 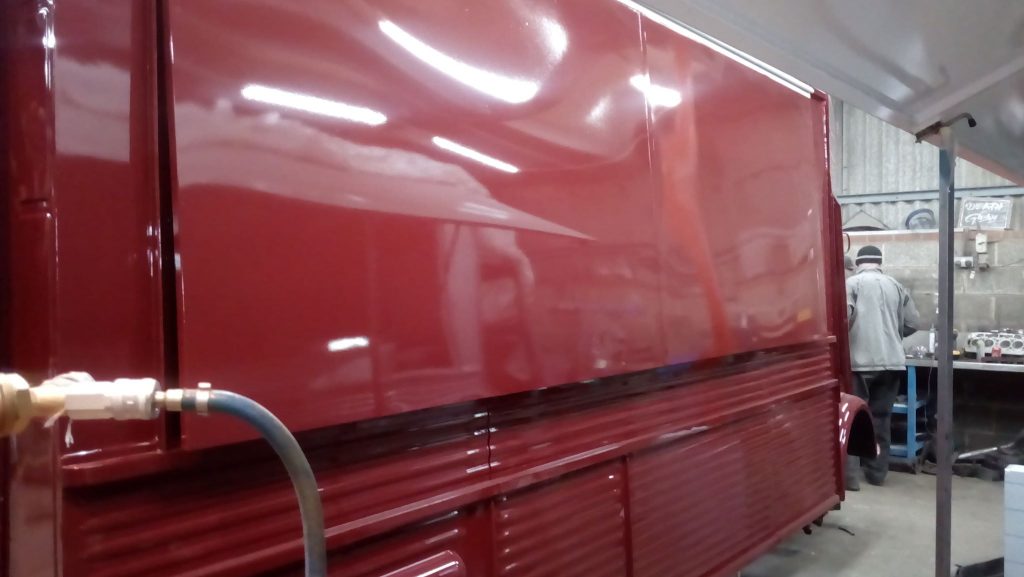 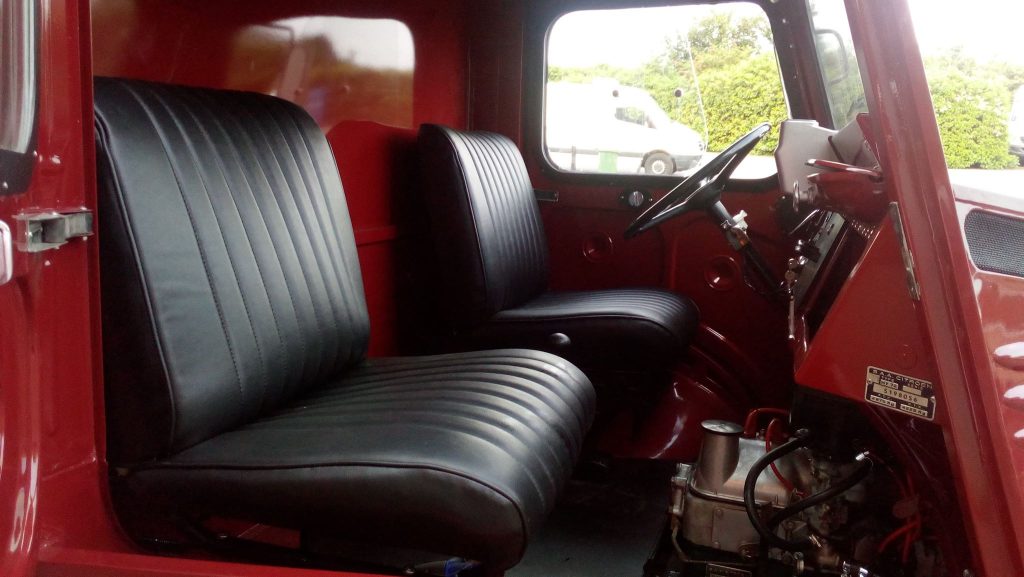 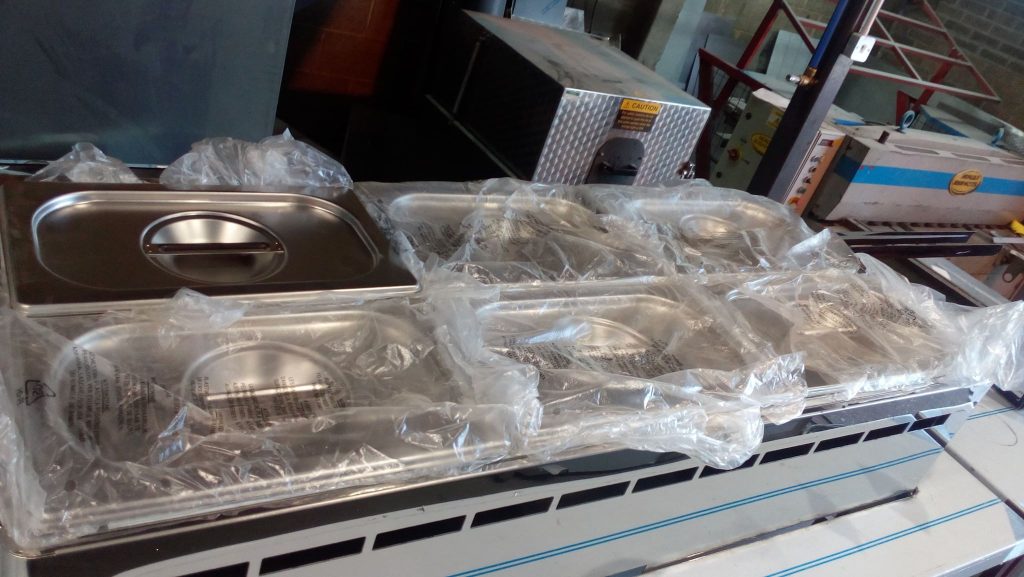 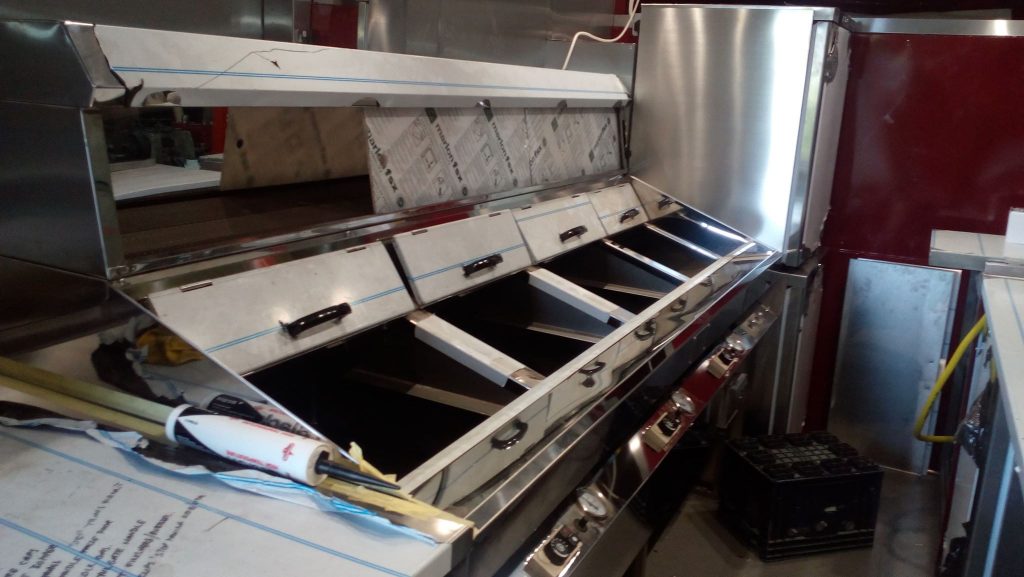 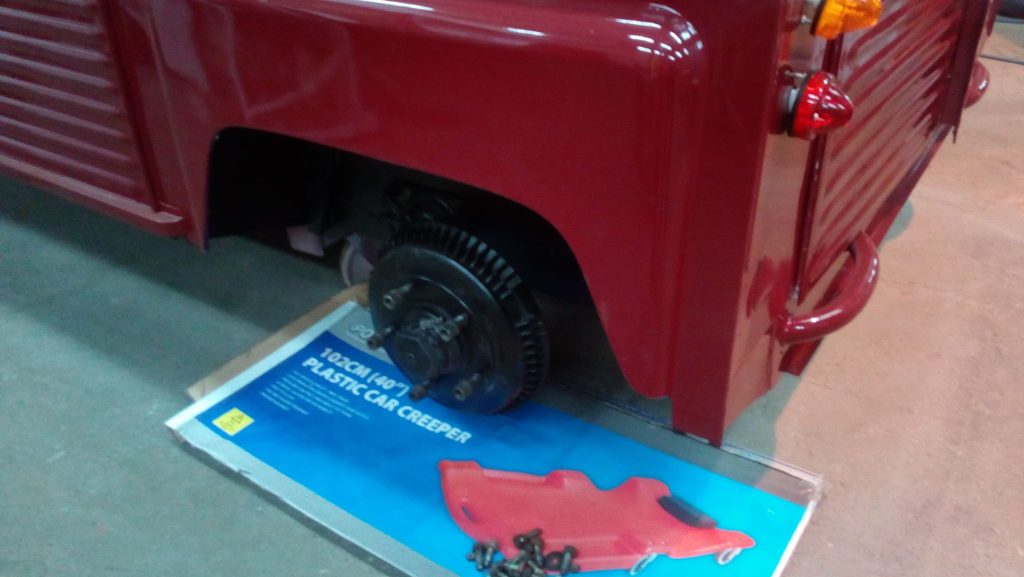 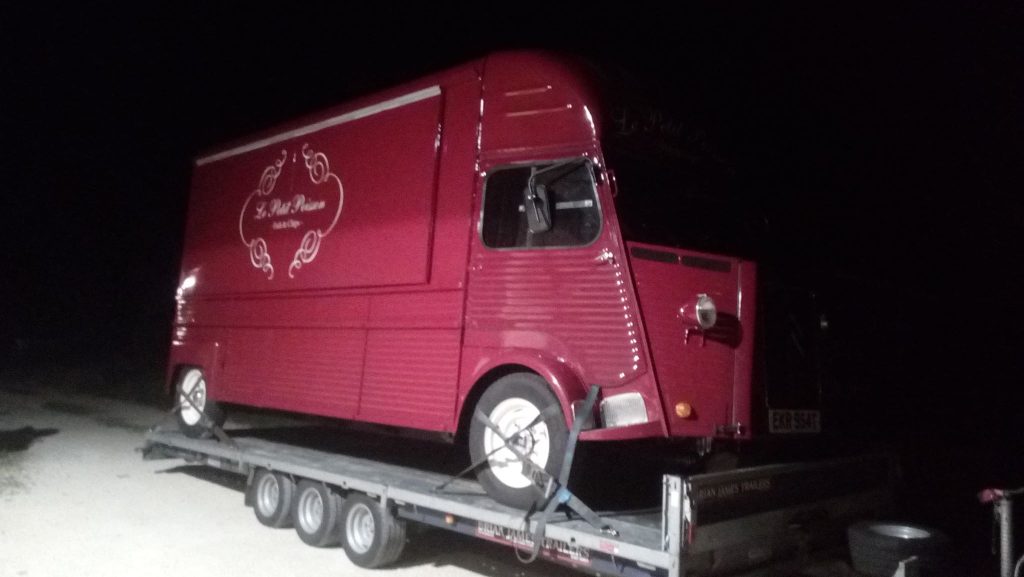 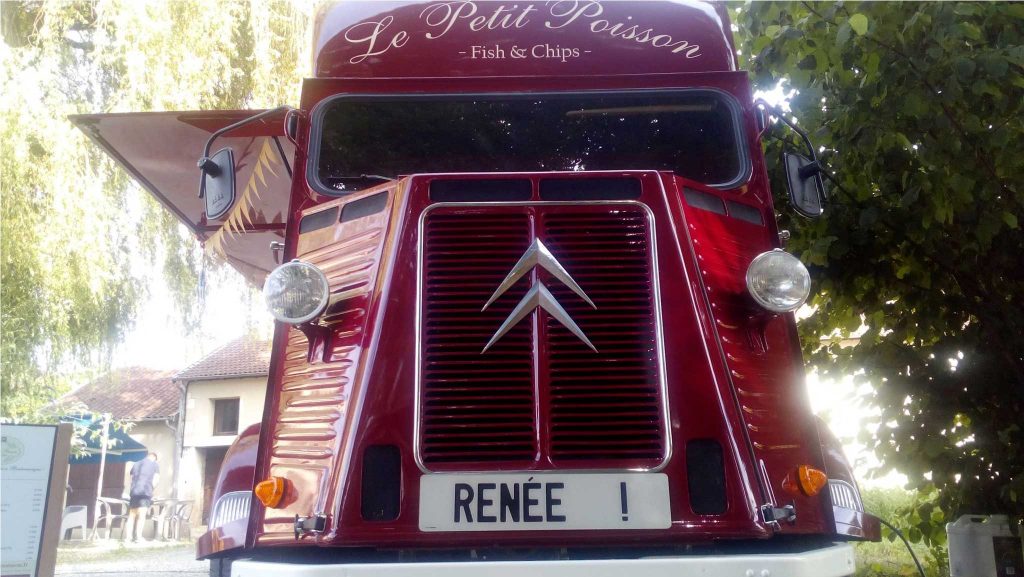 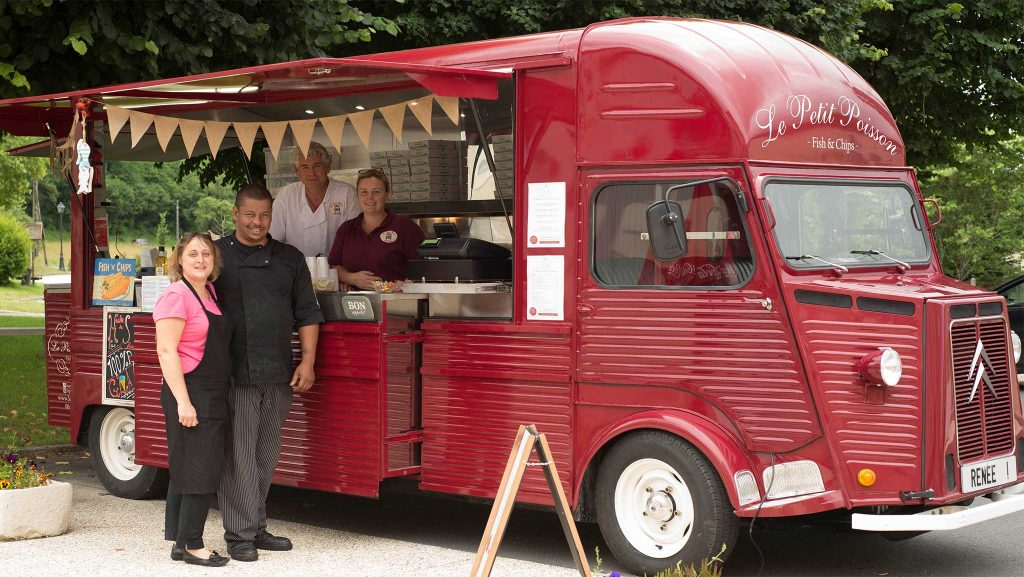